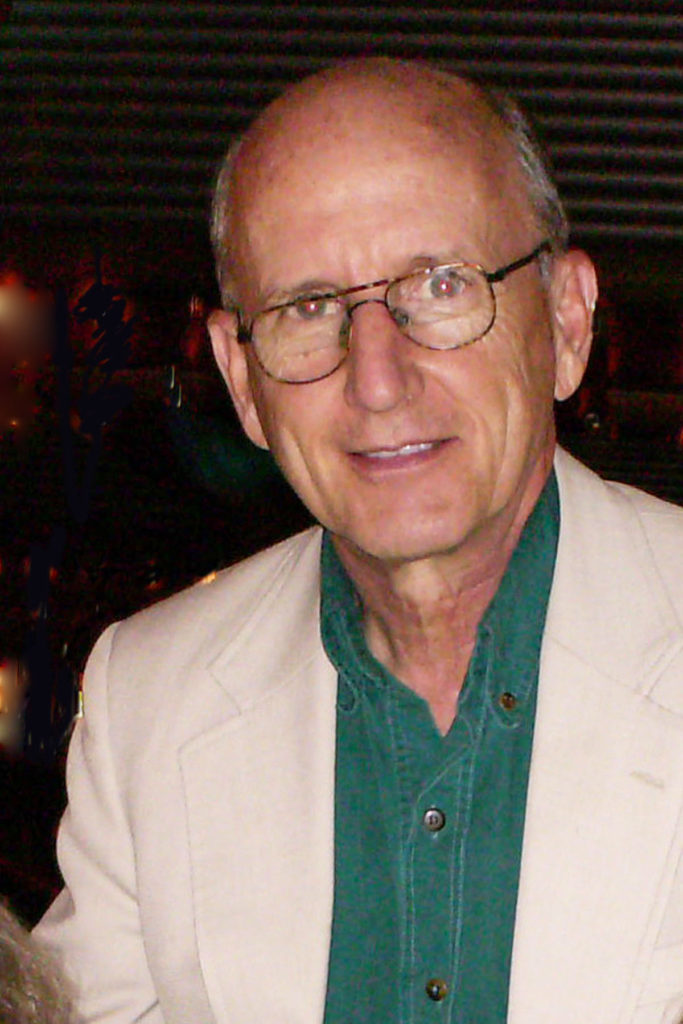 Designer of high security residences and retreats and the publisher of the World Affairs Brief–a weekly internet news analysis service.

He is a political scientist, by training, specializing in foreign policy, as well as the philosophy of law, free market economics, and US Constitutional theory. His main area of research focuses on helping his readers understand the hidden globalist agenda behind US foreign and domestic policy.  He has developed a working theory to explain the West=s conflicting policies of both supporting and attacking, at different times and places, contradictory positions on terrorism, Communist-backed revolutions, drugs, money laundering, and organized crime.

Mr. Skousen possesses a broad background in various disciplines which allows him to analyze geopolitical issues from personal experience. He is a former Marine officer and fighter pilot and is intimately familiar with security and defense issues. During the 1980s he served as the Chairman of the Conservative National Committee in Washington DC, a coalition of conservative organizations opposed to political compromise that undermines US sovereignty and security. He knows how the political process works and the dangers it presents to the preservation of liberty. While in Washington he also served as the Executive Editor of Conservative Digest where he developed numerous sources around the world. Mr. Skousen travels widely and reads and speaks multiple foreign languages–enabling him to access a wide range of foreign reports.

Joel Skousen’ main career for the last 40 years has been to design high security residents and retreats across North America, including, safe rooms and alternative power systems.  He is the author of four books, one on law and government, and three on his special design innovations in security architecture and Strategic Relocation:

2. The Secure Home–Architectural Design, Construction and Remodeling of Self-Sufficient Residences and Retreats (2018). 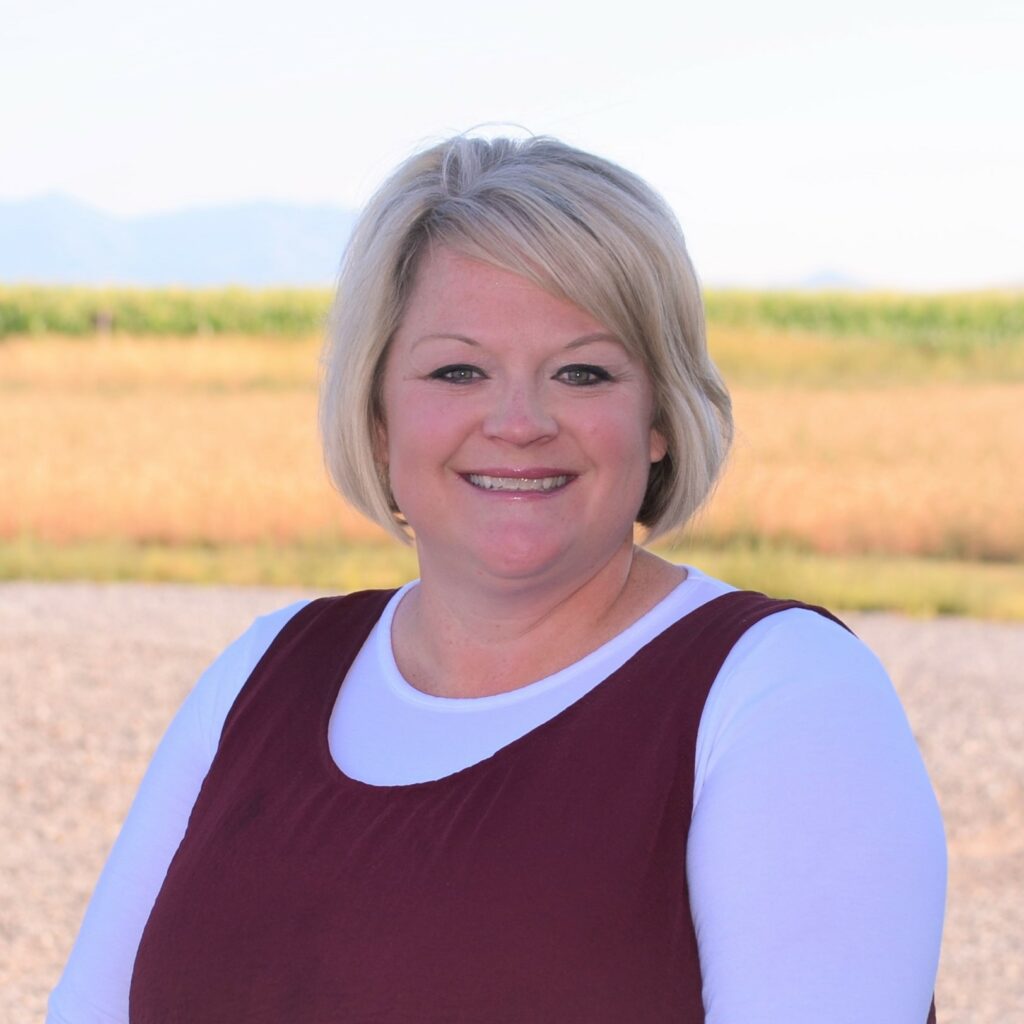 Writer & Designer at My Computer is my canvas

Facing over a decade of back-to-back disasters, Colette Bomsta, the founder behind the wildly popular online “printables” shop, My Computer is My Canvas, has many stories to tell! From weathering economic disasters like the housing crisis of 2008 to enduring health disasters like cancer that left her husband unable to work – to East Coast hurricanes and blizzards that left them without power, water or heat for weeks… she’s learned a thing or two about how to get and stay prepared for life’s curveballs! Her unique, organized approach has drawn thousands of people all over the globe to her preparedness printables and classes. In fact, her best-selling “Every Needful Thing” Preparedness Planner will have you wondering how you ever tackled preparedness without it!